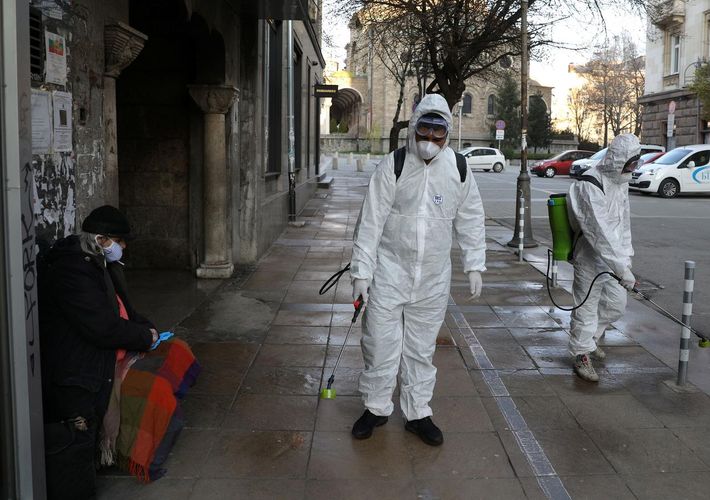 Bulgaria said on Wednesday it had 1,015 confirmed cases of the new coronavirus, up from 975 the day before, APA reports citing Reuters.

Although increases had been gradual for more than a month, the health ministry said the new total represented a climb of more than 300 cases over the last week.

It added that 47 people had died from the virus, an increase of two from a day earlier.

The number of people who have recovered from the COVID-19 disease increased to 174.

Bulgaria declared a state of national emergency on March 13 and extended it for a further month until May 13 to help stop the spread of the virus.

Like other countries in Europe, Bulgaria has introduced strict curbs on travel between cities and abroad, closed schools, restaurants and bars, and restricted access to parks.