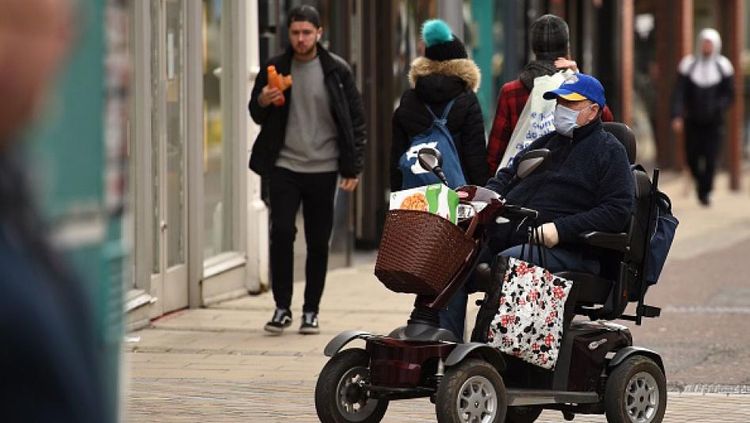 The true extent of the death toll in England and Wales from COVID-19 was 41% higher than the daily figures from the government indicated by April 10, according to data on Tuesday that includes deaths in the community, APA reports citing Reuters.

The Office for National Statistics said it recorded 13,121 deaths by April 10, compared with 9,288 in the government’s daily toll for those who died in hospital.

COVID-19, the respiratory disease caused by the novel coronavirus, was mentioned in a third of all death certificates issued in England and Wales in the week to April 19.

In London, more than half of the death certificates issued that week mentioned COVID-19.

The latest hospital deaths data published on Monday show 16,509 people had died across the United Kingdom.