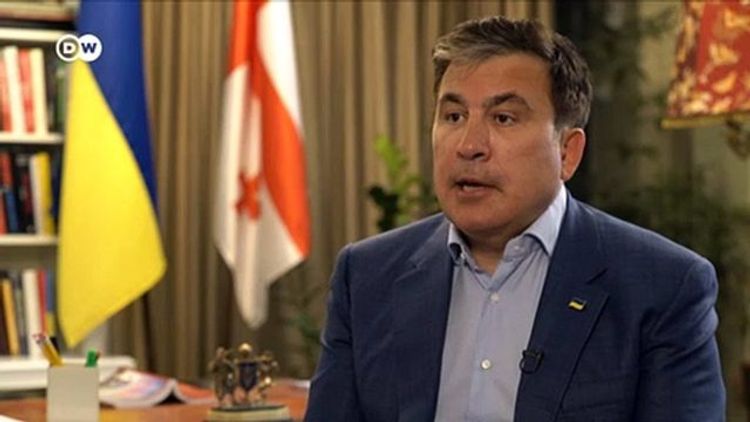 The Cabinet of Ministers of Ukraine has withdrawn the issue of appointment of Mikheil Saakashvili as Deputy Prime Minister from the Verkhovna Rada, APA reports citing the Ukrainian media.

"The loud news of Saakashvili's appointment ended in silence. His appointment has been blocked and it is unclear whether it will take place at all. After lengthy negotiations, the Servant of the People faction could gain support of only 140-170 MPs out of 248 MPs. There are not enough votes, so President Zelensky decided not to support Mikheil Saakashvili publicly”, Yuri Butusov, editor-in-chief of the Ukrainian portal Censor.net, said.

According to Mikheil Saakashvili, the President of Ukraine offered him to serve as Deputy Prime Minister in the Government of Ukraine. The above was harshly criticized by the Georgian officials. Georgian Parliament Speaker Archil Talakvadze sent a letter to his Ukrainian counterpart Dmytro Razumkov, raising concerns over Saakashvili’s alleged appointment, while Prime Minister Giorgi Gakharia said that the appointment of a person convicted in Georgia as Deputy Prime Minister in Ukraine was “absolutely inadmissible.”