Cavusoglu: “Our talks on Cyprus did not yield positive results” 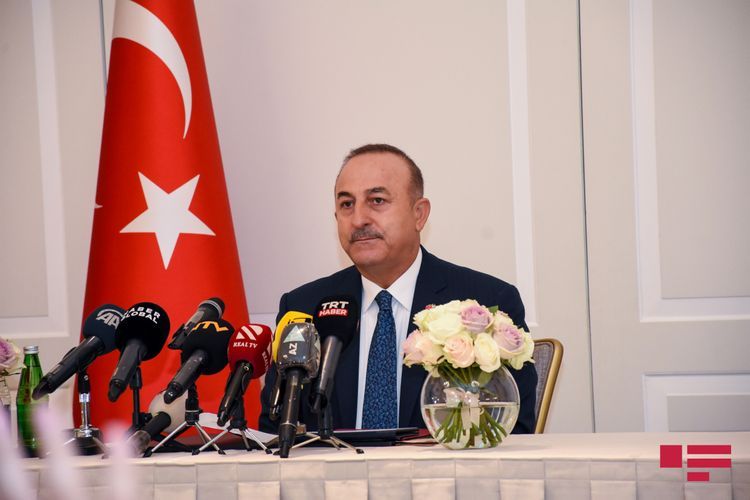 “Unfortunately, our talks with Cyprus did not yield positive results. Only, if the sovereign equality is taken into consideration, a continuation of the process is possible” said Turkish Foreign Minister Mevlut Cavusoglu at a joint press conference with the President of Northern Cyprus Ersin Tatar after the 5 + 1 meeting on Cyprus in Geneva, APA’S local bureau reports.

Note that for the first time since 2017, 5 + 1 meeting on Cyprus in Geneva has been held on April 27-29 on the initiative of UN Secretary-General António Guterres.

António Guterres noted that the expected result has not been reached, but efforts in this direction will be continued from now