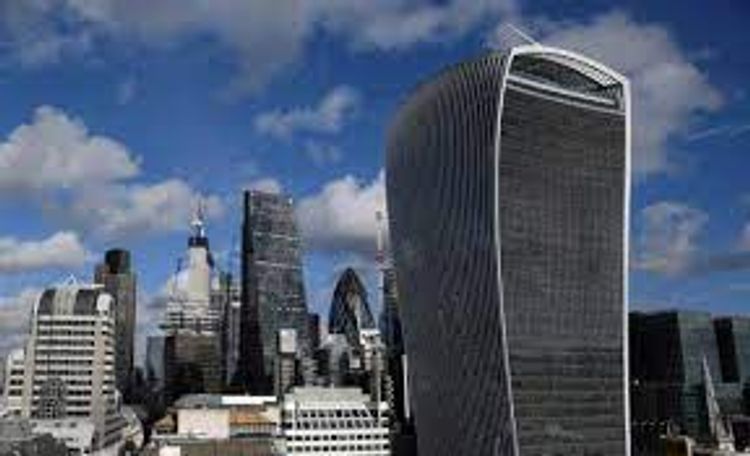 Over 400 financial firms in Britain have shifted activities, staff and a combined trillion pounds ($1.4 trillion) in assets to hubs in the European Union due to Brexit, with more pain to come, a study from New Financial think tank said on Friday, APA reports citing Reuters.

“We think it is an underestimate and we expect the numbers to increase over time: we are only at the end of the beginning of Brexit,” the study said.

The EU has offered Britain little in the way of direct market access for financial services, which were not included in the bloc’s trade deal with the United Kingdom from January.

“That access is unlikely to be forthcoming, so it is perhaps better for the industry to take the damage from Brexit on the chin and focus instead on recalibrating the framework in the UK so that it is more tailored to the unique nature of the UK financial services industry,” the study said.

Some 7,400 jobs have moved from Britain or been created at new hubs in the EU, the study said. Bankers have told Reuters that some staff moves have been delayed due to COVID-19 travel restrictions.

The total of 440 relocations is higher than anticipated and well above the 269 in New Financial’s 2019 survey. New Financial believes the real number is well over 500. 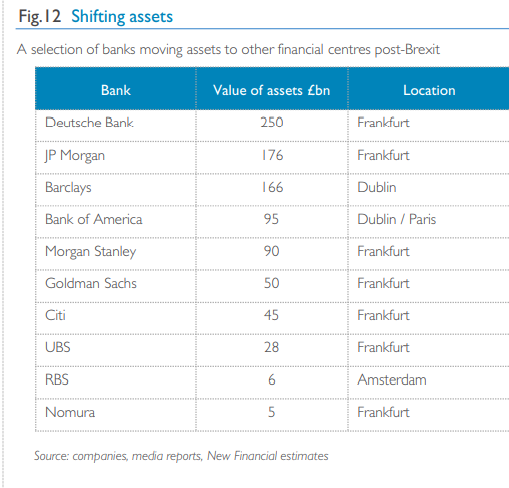 Dublin has emerged as the biggest beneficiary with 135 relocations, followed by Paris with 102, Luxembourg 95, Frankfurt 63, and Amsterdam 48.

“This redistribution of activity across the EU has wound the clock back by about 20 years,” the study said.

“We expect Frankfurt will be the ‘winner’ in terms of assets in the longer-term, and that Paris will ultimately be the biggest beneficiary in terms of jobs,” the study said.

Amsterdam toppling London as Europe’s biggest share trading centre since January has been the most visible sign of Brexit in finance.

The study expects that 300 to 500 smaller EU financial firms may open a permanent office in Britain, far fewer than the prevailing forecasts of around 1,000.

The City of London will remain the dominant financial centre in Europe for the foreseeable future, but its influence will be chipped away, risking a reduction in Britain’s 26 billion pounds annual trade surplus in financial services with the EU, the study added. 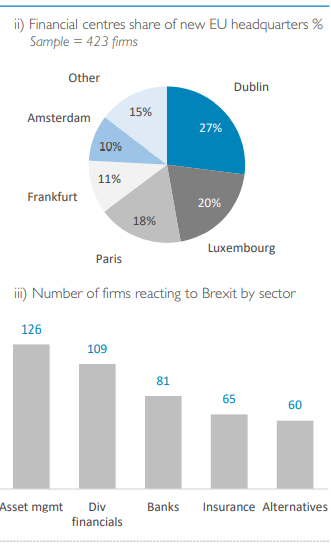 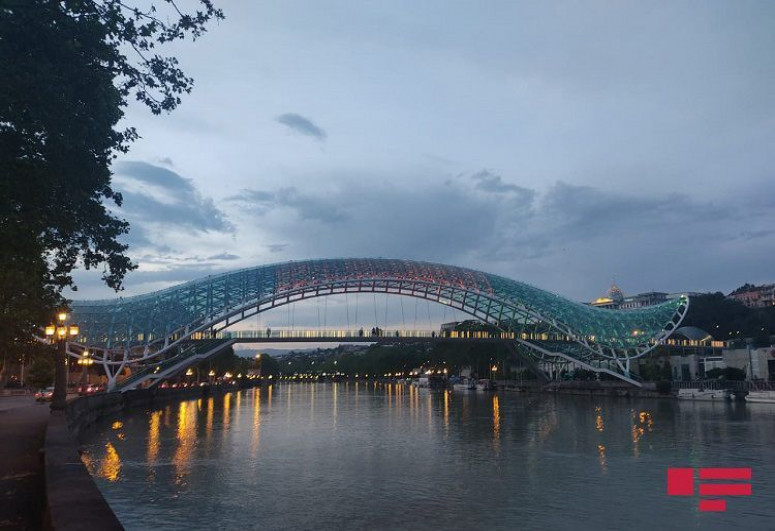