Construction to start of gas pipeline from Norway to Poland 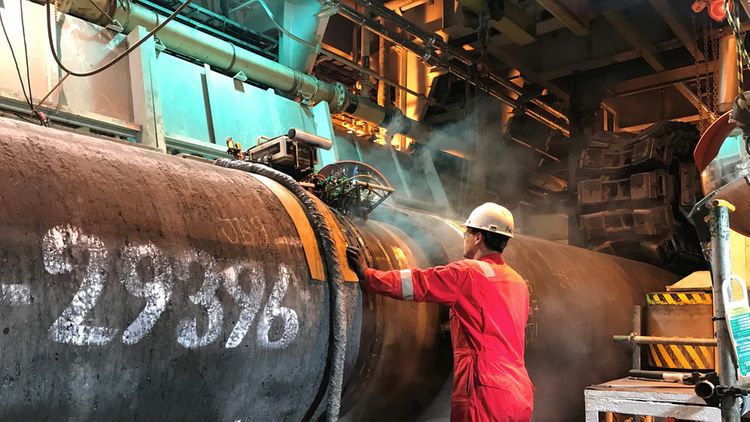 Construction of a major gas pipeline from Norway is to begin in the coming days and will be a “milestone” in giving Poland independence from Russian gas, Polish President Andrzej Duda said Monday, APA reports citing Associated Press.

Duda said that the Baltic Pipeline will be operational in October 2022 and its capacity will be 10 billion cubic meters (353 billion cubic feet) of gas per year. Duda called it “very good news.”

Duda said the Polish-Danish-Norwegian project will also supply gas to other countries in central and eastern Europe, and especially to Ukraine, easing its dependence on Russian gas.

The move comes despite a crash in the price of oil and gas in recent weeks that has cut energy producers' revenues and led to cuts in production around the world.

Italian engineering company Saipem is to lay the part of the pipeline that will lie on the floor of the North and Baltic seas. Saipem said the contract is worth some 280 million euros ($307 million).

Poland has been gradually reducing its heavy dependence on Russian gas, inherited from the communist era. One of the elements is a new liquefied gas terminal in Swinoujscie that receives imports from the U.S. and Qatar, among others.