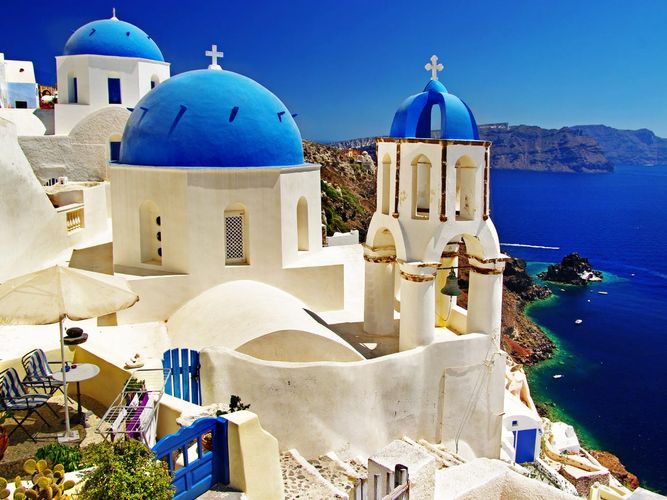 The Greek Reporter newspaper cited a study by the Hellenic Chamber of Hotels, a government body that represents the Greek hotel industry. It found that 65% of Greek hoteliers said that bankruptcy of their business is either "likely" or "most likely."

According to the study, 65 percent of hoteliers say that the bankruptcy of their business is either "likely" or "most likely" — at 46.6 and 18.3 percent, respectively.

Speaking to Business Insider about the study, Alexandros Vassilikos – the president of the Hellenic Chamber of Hotels – said he was "not shocked" by the results of the survey, which he said covered "most" Greek hoteliers.

"When you're talking about sentiment – when borders are closed and planes are not flying, sentiment cannot be positive," he said.