Coronavirus spread largely among under 40-year-olds in France, minister says 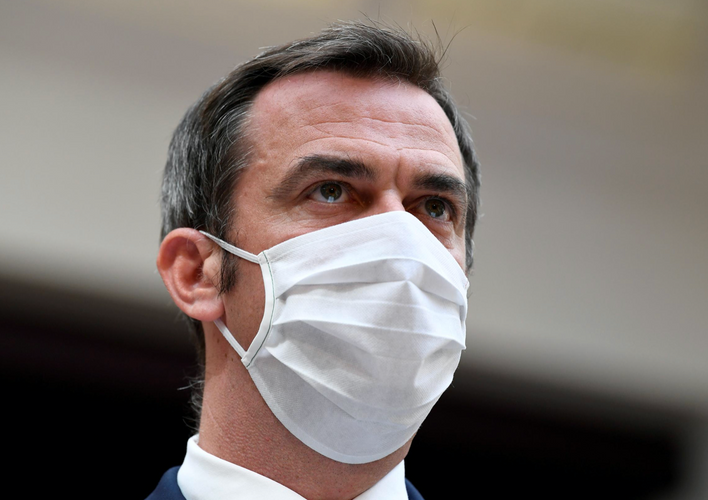 The new coronavirus is circulating four times more among people under 40 in France than over among 65-year-olds, France’s health minister said, though he warned that contamination was on the rise among the elderly and more vulnerable too, APA reports quoting Reuters.

“We’re in a risky situation,” Olivier Veran said in an interview with France’s Journal Du Dimanche (JDD) published on Sunday, adding that the higher number of cases being detected was not solely down to more testing.

Like President Emmanuel Macron, Veran ruled out the need for another total lockdown to combat the spread of the disease. But he said localised measures could be taken as cases grow in France and elsewhere.