Coronavirus: 'Europe is in a fight for its life' says Ursula Von Der Leyen 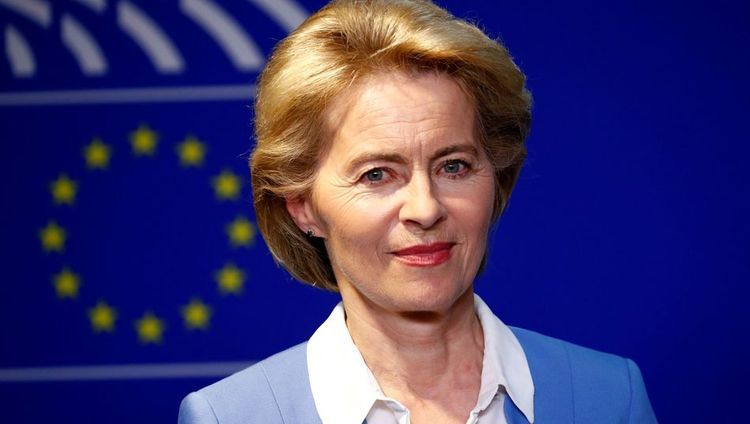 European Commission President Ursula Von Der Leyen said that Europe was in a 'fight for its life' as the death toll and infection rate of coronavirus rises across the continent.

She told a relatively empty European Parliament that "the world has changed since the last time we met" and that the COVID-19 outbreak was a "turning point" for the 27-member bloc.

"What we do now really matters [...].The very basis of the EU is going to be determined by the decision we make now," she said.

In an impassioned speech, Von Der Leyen criticised nations that had stopped exporting medical equipment to other nations or turned away from the pan-European response to the virus and towards narrow national interest.

They had "looked out for themselves" when "Europe needed to be there for each other," she said.

“History is looking at us at this moment,” she said.

“This is the Europe that is present, that is acting for its citizens and member states. This is a Europe that in a time of emergency acts in a non-selfish manner.”

Von Der Leyen said that a pan-European stockpile of medical equipment and masks would help end the shortage of equipment being seen in Spain and Italy.

The council president paid tribute to nurses, doctors and those caring for people across Europe, as well as drivers, supermarket workers and other frontline employees.

"They have run towards danger," she said of the medical staff, "to save our friends, our parents, our grandparents, our colleagues and neighbours, people they don't know."

She also acknowledged the drivers, supermarket workers and other frontline employees, as well as companies that had produced masks and hand-sanitiser.

Europe is now the centre of the coronavirus pandemic amid a surge of cases in Italy, Spain, France and elsewhere in the continent, a well as in the UK.