Croatia dissolves parliament ahead of election by July 12 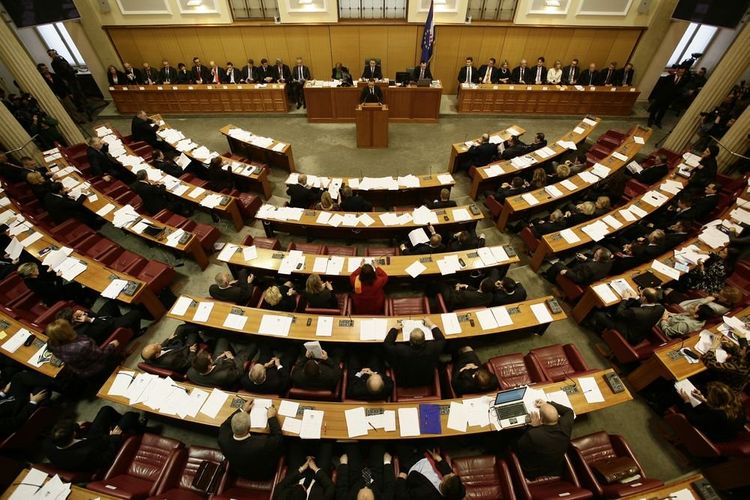 President Zoran Milanovic is expected to officially call the parliamentary election this week. The most likely dates seem to be June 28 or July 5. Other two options are June 21 and July 12.

The most recent opinion polls give a slight advantage to the ruling centre-right Croatian Democratic Union (HDZ) over the top opposition party, the Social Democrats.

The election was originally planned for the autumn. But support for the HDZ has risen amid a relatively low number of cases of COVID-19 in Croatia and many observers believe the HDZ aims to take advantage of keeping the virus under control in the polls.

Croatia has reported 2,226 cases of the disease with 95 deaths.