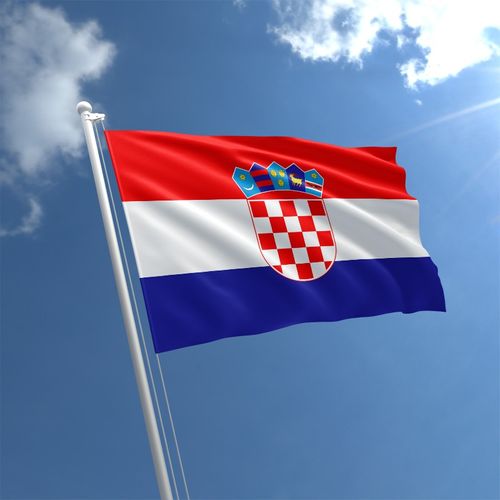 Croatia will reintroduce a mandatory 14-day quarantine for visitors from Bosnia, Kosovo, North Macedonia and Serbia following a rise in new coronavirus cases over the past week, the head of the civil protection headquarters said on Wednesday, APA reports citing Reuters.

Under the temporary measure due to come into effect on Thursday, visitors - including Croatian passport holders - arriving from the four Balkan countries will have to self-isolate for two weeks, said Interior Minister Davor Bozinovic.

Those in transit will not be obliged to go into quarantine, and neither will visitors from 10 European Union states to which Croatia opened its borders on June 1.

The authorities also made the wearing of face masks on public transport obligatory from Thursday.

Twenty-two new coronavirus cases were reported in Croatia on Wednesday, bringing the total number to 2,388, with 119 new cases in the past week. Bozinovic said most of the new cases were imported from neighbouring countries.

The rising trend in the number of coronavirus cases has coincided with a relaxation of some of the strictest controls imposed by Balkan countries, which have suffered far lower infection rates than many in Western Europe. 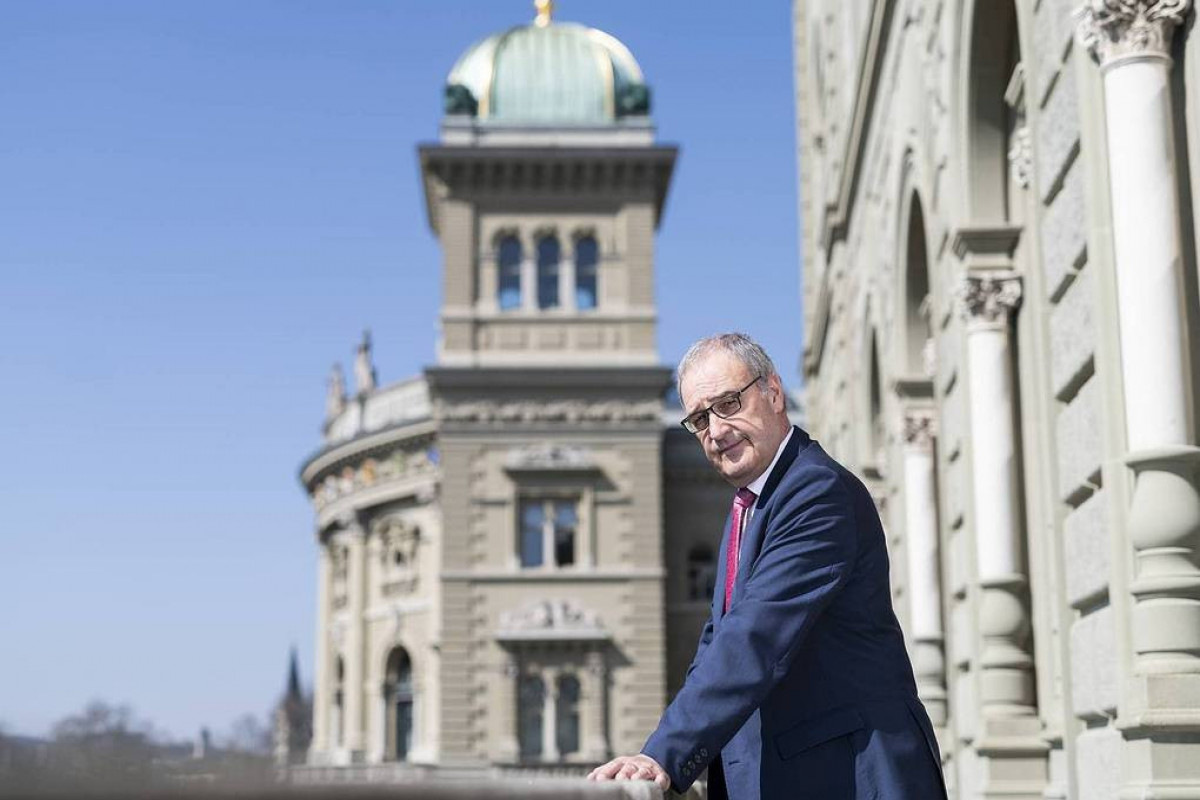 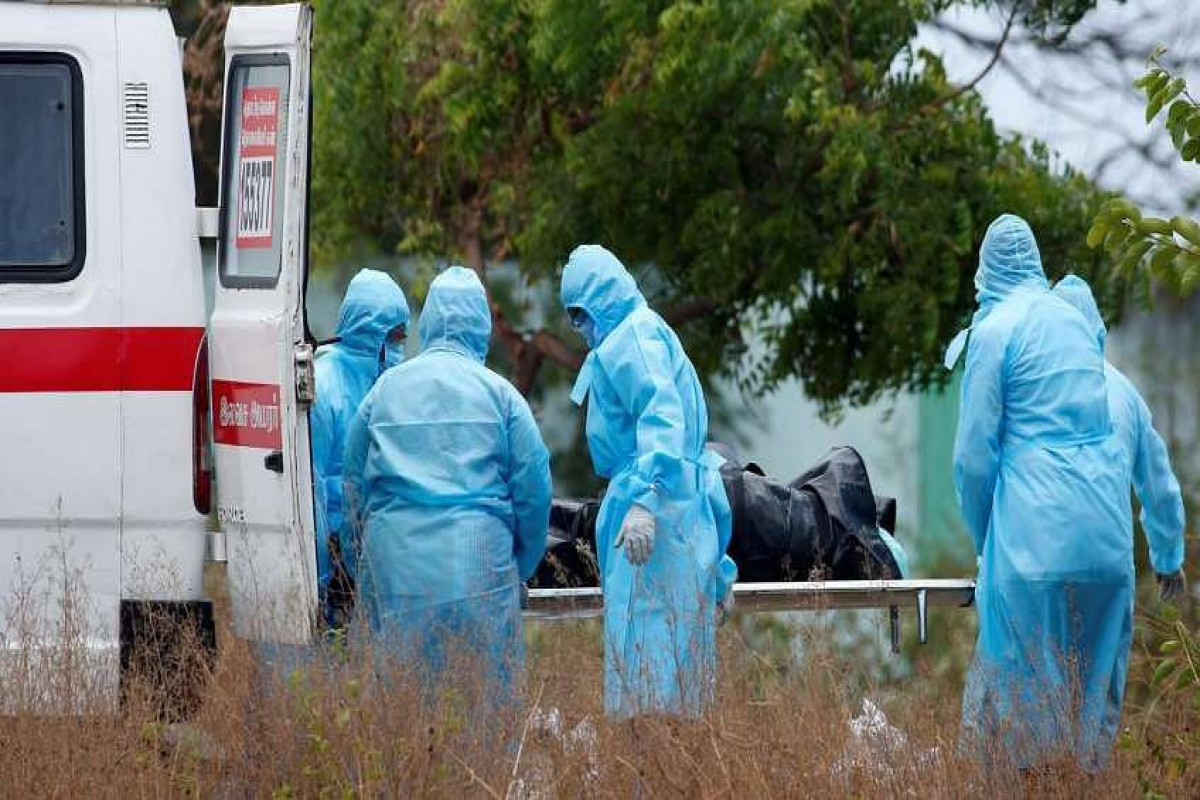