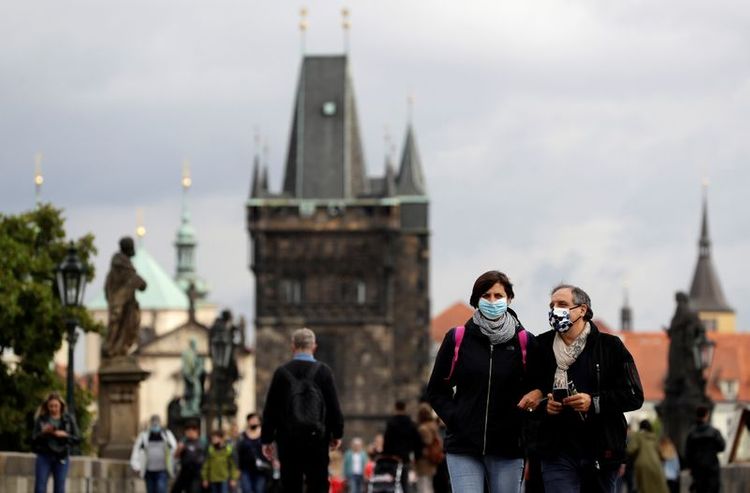 The Czech Republic will tighten restrictions on public activities and gatherings next week as the country struggles with a surge in novel coronavirus infections, Health Minister Roman Prymula said on Friday, APA reports citing Reuters.

The country has reported 243.8 cases per 100,000 people in the past 14 days, the fastest pace in Europe except for in Spain, according to European Centre for Disease Prevention and Control.

The “R” number showing how many people are likely to get infected by one person with the virus has dipped to roughly 1.4 from around 1.6 last week but still indicates exponential growth, Prymula said.

“With the current measures, we can cut (“R”) towards 1.2, but we need it below 1. Therefore there will be measures, which won’t harm the economy, but they will affect gatherings,” he said at a televised press conference.

“We want to pursue a strategy of a faster, shorter-term impact.”

He refused to detail the possible measures, saying they first needed to be discussed with other ministers and affected parties.