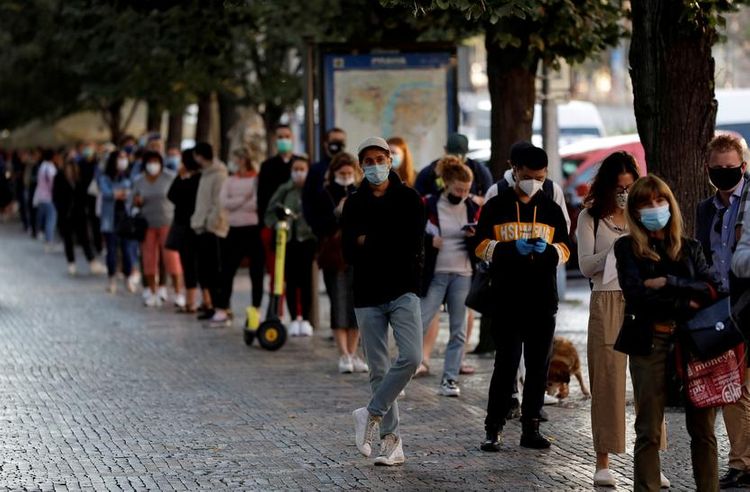 Czech Health Minister Adam Vojtech said on Monday he had submitted his resignation following criticism over his handling of the coronavirus pandemic, as the central European country sees a surge in cases, APA reports citing Reuters.

Prime Minister Andrej Babis thanked Vojtech for his work in a message on his twitter account, saying he could have been remembered as the country’s best health minister if he did not have to use all his energy to fight the coronavirus pandemic.

The Czech Republic has reported growth in coronavirus confirmed cases at Europe’s second fastest pace in recent weeks, behind Spain, after the country lifted just before summer almost all measures taken during the first wave of the pandemic.

In the past 14 days, the Czechs had 193 cases per 100,000 people, according to European Centre for Disease Prevention and Control.