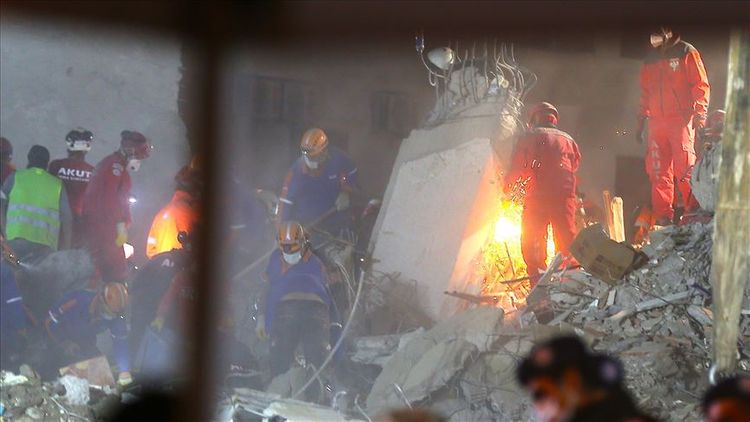 A total of 147 people are currently being treated at medical facilities, according to the Disaster and Emergency Management Authority (AFAD).

It added that 994 people were injured, with 847 of them discharged from hospitals.

Turkish Health Minister Fahrettin Koca said 12 of those receiving treatment were in intensive care while five others were in critical condition.

On Friday, a magnitude 6.6 earthquake rattled Izmir, Turkey’s third-largest city, with a population of around 4.37 million.