Dunja Mijatovic: “We are ready to go to Nagorno-Karabakh at any time" 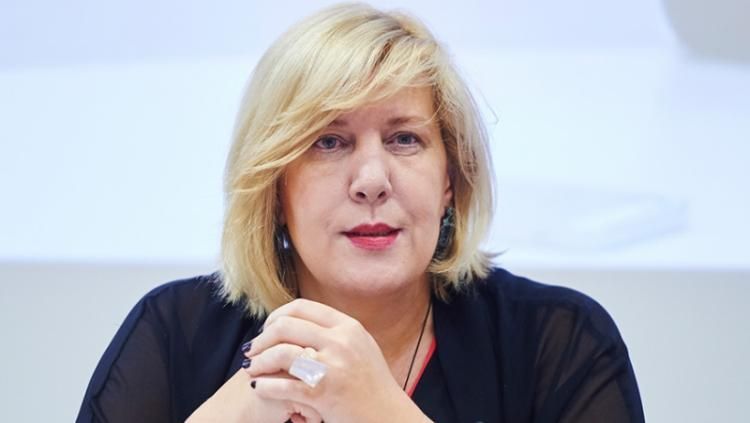 “A statement was signed between Azerbaijan and Armenia, and we need to move forward,” said Council of Europe Commissioner for Human Rights Dunja Mijatovic said in her speech at the PACE spring session, APA’s bureau in Britain reports.

She has noted that she is ready to go to Nagorno-Karabakh with her team at any time: “We are ready to help not only in Nagorno-Karabakh, but in all post-conflict zones. At the moment, my only wish is reduction of tension and reaching lasting peace. Because many people died on both sides, became displaced. But now the agreement has been signed, and I can say that we just need to move forward."