EU annual inflation up in March to 1.7% 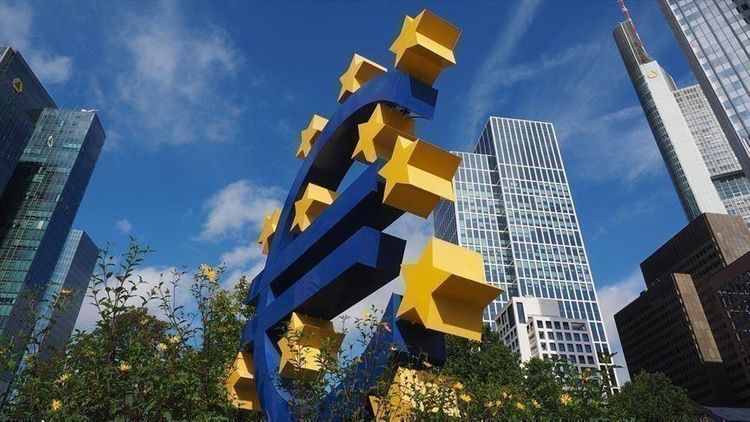 Annual inflation in the EU was 1.7% in March, up from 1.3% in February, the bloc’s statistical office said on Friday, APA reports citing Anadolu Agency.

The figure for the same month last year was 1.2%, according to Eurostat.

In March, the biggest contribution to the annual euro area inflation rate came from services, followed by energy, food, alcohol and tobacco, and non-energy industrial goods.

Compared to February, annual inflation fell in 3 member states, remained stable in three, and rose in 21.

The countries with the lowest inflation rates were Greece (-2.0%), Portugal, Malta, Ireland, and Slovenia (all 0.1%).

The eurozone/euro area, or EA19, represents member states that use the single currency – euro – while the EU27 includes all member countries of the bloc.