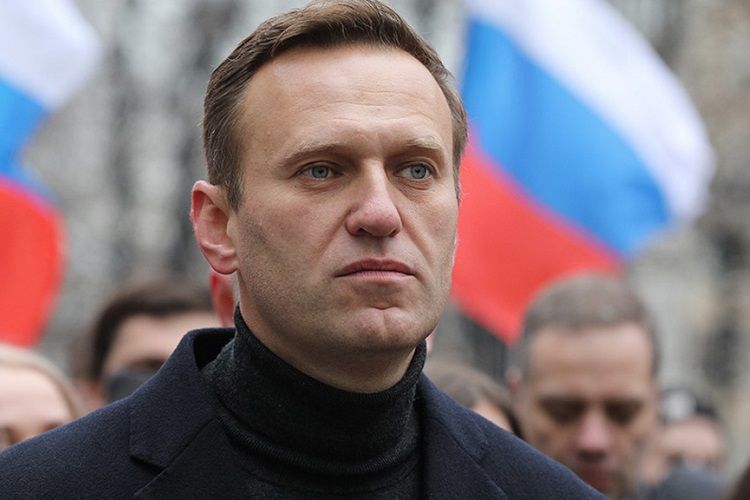 The European Union's diplomatic chief Josep Borrell has called on the Russian authorities to launch an "independent and transparent investigation" into the apparent poisoning of Kremlin critic Alexei Navalny, APA reports citing RTE.

"The European Union strongly condemns what seems to be an attempt on Mr. Navalny's life," said Borrell, speaking hours after the German hospital treating the Russian campaigner said their tests indicated he had been poisoned. An investigation is "imperative" Borrell added.

"The clinical findings indicate intoxication by a substance from the cholinesterase inhibitor group," Berlin's Charite hospital, where he was admitted for treatment at the weekend, said in a statement today.