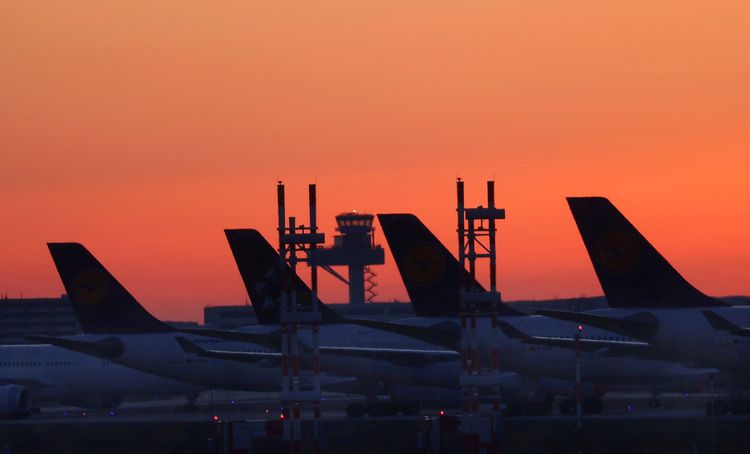 Airlines across Europe, including Lufthansa and Air France-KLM, have sought state rescues as coronavirus lockdowns have forced them to ground their fleets for more than a month, with no end in sight.

Transport ministers of Belgium, Bulgaria, Cyprus, the Czech Republic, France, Greece, Ireland, Latvia, Malta, the Netherlands, Poland and Portugal have asked the European Commission for a temporary amendment to the rules.

In a joint statement issued before a meeting of EU transport ministers, they said the bloc’s executive body should propose the amendment as a matter of urgency. Consumers should be made to accept vouchers instead of refunds with certain conditions.

However, at the meeting, some EU governments opposed changes to the current rules so as not to frustrate the legitimate expectations of passengers. No decision was taken.

The EU’s transport chief has previously said airlines must provide refunds for cancelled flights and can only offer vouchers if the passengers accept them instead.

In their statement, the transport ministers said vouchers should be valid for a set length of time and include the right for reimbursement if they are not used before the end of that period. Protection should also be provided in the case of airline bankruptcies.

The solution, the ministers said, would help airlines facing cash-flow constraints while allowing a common and adequate level of consumer protection.

The bloc’s transport ministers met by video link on Wednesday, along with counterparts from Norway, Switzerland, Iceland and Liechtenstein, to discuss how to coordinate the relaxation of travel restrictions as EU nations start reopening.

The ministers asked the commission to present guidelines as soon as possible for the transport sector and said rules such as sanitary measures for different modes of transport should be harmonised across Europe to ensure connectivity.

The commission is expected to present the guidelines next week.