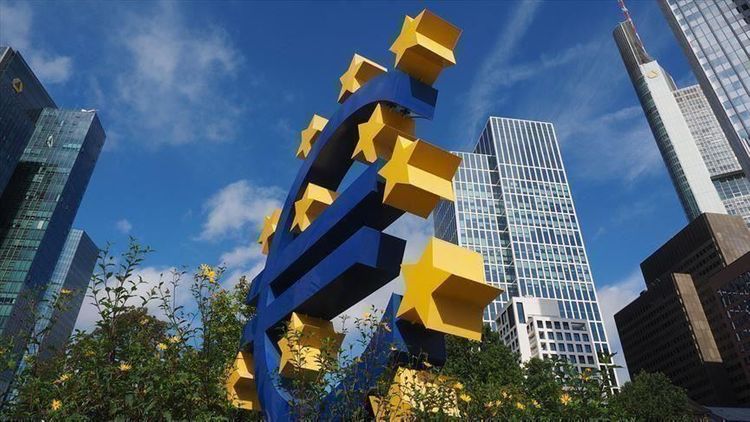 Significantly hit by the coronavirus pandemic, the European Union's gross domestic product (GDP) narrowed by 11.4% in the second quarter of this year, according to Eurostat on Tuesday, APA reports citing Anadolu Agency.

"These were by far the sharpest declines observed since the time series started in 1995," the statistical office said.

The eurozone/euro area or EA19 represents the member states that use the single currency -- the euro -- while the EU27 defines all member countries of the bloc.

In the first quarter of last year, GDP in the 27-member bloc fell by 3.3% quarter-on-quarter and witnessed a 3.7% decrease in euro area.

Eurostat said that Spain's economy showed the worst performance with quarterly contraction of 18.5% in April-June, while the lowest decline of GDP was observed in Finland.