EU fails to reach agreement on sanctions on Belarus 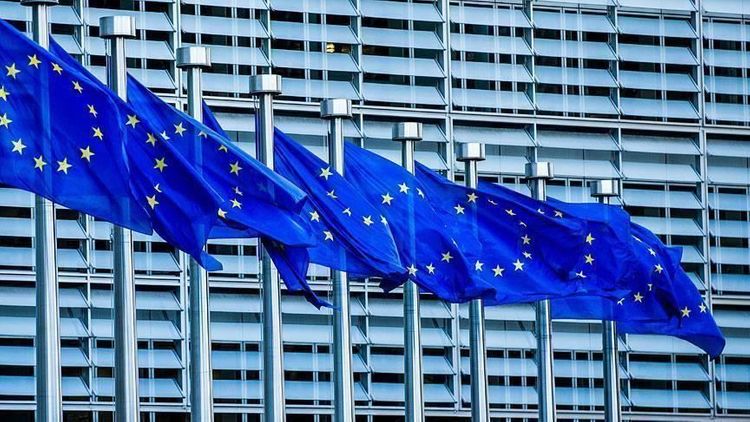 The EU foreign ministers on Monday could not reach an agreement on sanctions on Belarus, the bloc’s foreign policy chief said, APA reports quoting Anadolu Agency.

“Ministers discussed the sanctions issue. And although there is a clear will to adopt those sanctions, it has not been possible to do that today because the required unanimity was not reached,” Josep Borrell said in a news conference after the EU Foreign Affairs Council meeting.

“And the issue will have to be considered by the heads of state and governments at the European Council later this week,” he added.

Belarus has been rocked by mass protests since veteran President Alexander Lukashenko was reelected in an Aug. 9 election his opponents say was rigged.

Borell said election results in Belarus was “falsified” and the bloc does not recognize the results.