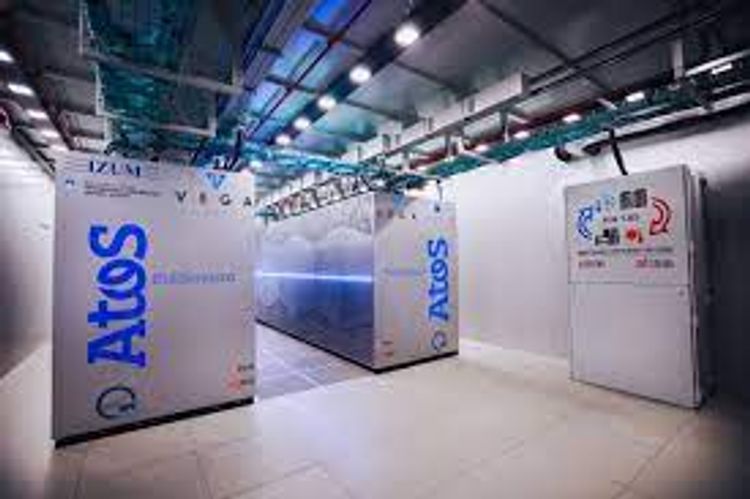 The European Union (EU) has a new world-class supercomputer, Vega, put to operation in Slovenia on Tuesday, said the European Commission during a routine press briefing, APA reports citing CNN.

Vega is the first of eight supercomputers that the EU has planned to acquire and deploy on its territory to boost its high-performance computing. It was acquired thanks to a joint EU-Member State procurement amounting to 17.2 million euros (20.6 million U.S. dollars).

An inauguration ceremony was held on Tuesday in Maribor, in Slovenia, in the presence of Margrethe Vestager, European Commission Executive Vice-president for A Europe Fit for the Digital Age, and Slovenian Prime Minister Janez Jansa.

"Supercomputing will open new doors for European SMEs to compete in tomorrow's high tech economy. Even more importantly, by supporting artificial intelligence to identify the molecules for breakthrough drug treatments, by tracking infections for COVID and other diseases, European supercomputing can help save lives," said Vestager.

Other applications for the supercomputer include machine learning, artificial intelligence, and high-performance data analytics, according to the European Commission.

Named after Slovenian mathematician Jurij Vega, it is the largest supercomputer in Slovenia.

The worldwide supercomputing competition has been fierce, with the United States, China and Japan dominating the top rank of the fastest supercomputers.