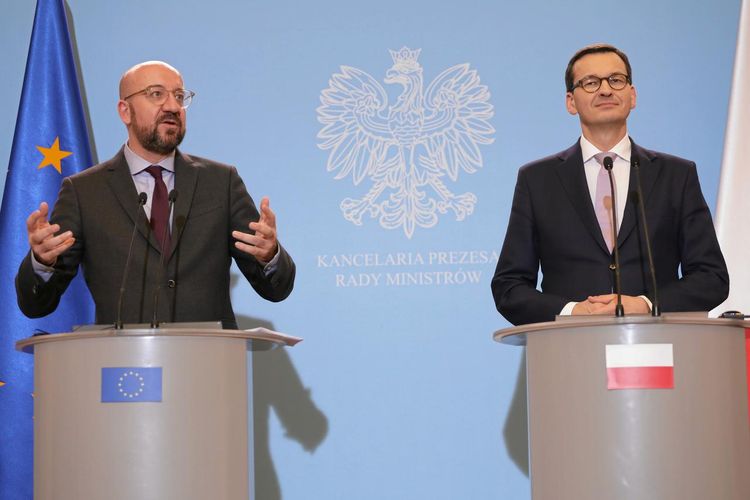 The Commission on Wednesday said it was starting a formal procedure against Poland, giving Warsaw two months to alleviate Brussels concerns about a December law that allows the government to punish critical judges.

The ruling Law and Justice (PiS) party has long been accused of undercutting democracy through putting Polish courts, media and civic society under more direct government control. Most recently, the Brussels-based European Commission has fretted over Warsaw’s push to hold a nation-wide presidential election next month despite the coronavirus pandemic.