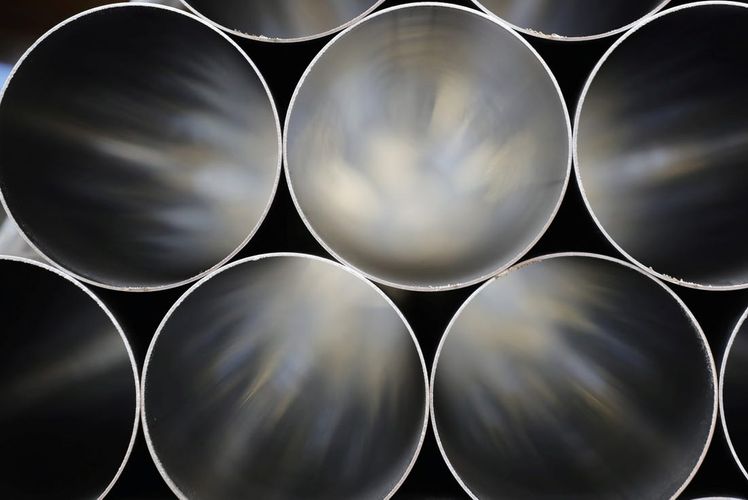 The European Commission has imposed provisional anti-dumping duties on some stainless steel products from China, Indonesia and Taiwan, according to the official EU journal, nearly eight months after launching a probe into low-price imports, APA reports citing Reuters.

The duties on hot-rolled stainless steel sheets and coils include a rate of 17% on shipments from two Indonesian subsidiaries of Chinese stainless steel maker Tsingshan Holding Group, whose rapid expansion and low production costs in the southeast Asian country have left EU producers fretting over market share.

Tsingshan’s Chinese rival Shanxi Taigang Stainless Steel Co (000825.SZ) Ltd and three affiliates were hit with the highest rate of 18.9%, while other mainland China firms saw rates of 14.5% and 17.4%. The Taiwan duties were lower, ranging from 6% to 7.5%.

It is expected the duties will restore fair trading conditions, end the price depression and allow the EU industry to recover, said the regulation dated April 7, noting price pressure had had a serious impact on profitability.

The investigation began last August after a dumping complaint lodged by the European Steel Association, known as Eurofer, on behalf of four EU producers. That came in the wake of a surge in imports after Washington’s 25% steel import tariffs effectively closed off the U.S. market.

Imports from China, Indonesia and Taiwan into the EU increased by 66% over the investigation period between July 1, 2018 and June 30, 2019, reaching more than 30% of free market consumption, the Commission said.

Prices of these imports “undercut the (EU) industry’s prices,” it added, putting the undercutting margins at 4.1% for Taiwan, 9.3% for China and 10.7% for Indonesia.

The EU has filed a separate complaint to the World Trade Organization about Indonesia’s ban on exports of nickel ore, which is used to make stainless steel ingredient nickel pig iron, from the start of this year.