EU regulators to decide on Alstom, Bombardier deal by July 16 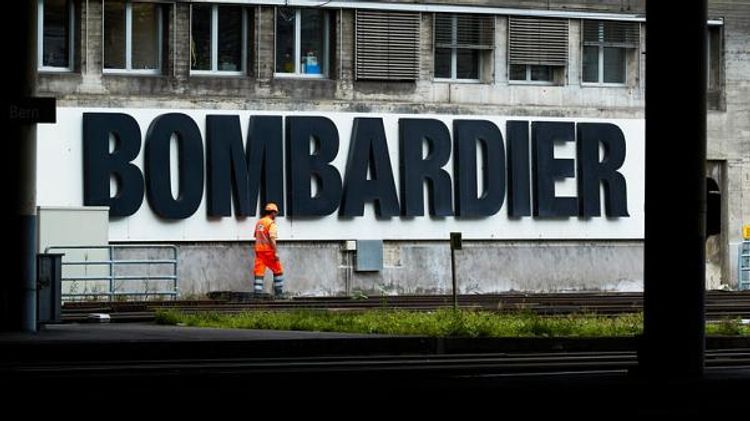 EU antitrust regulators have set a July 16 deadline for a decision on whether to clear French TGV high-speed train maker Alstom’s (ALSO.PA) bid for Bombardier Inc’s (BBDb.TO) rail division, according to a filing on the European Commission website, APA reports citing Reuters.

Alstom announced the deal in February to create the world’s No. 2 train manufacturer and better take on Chinese leader CRRC Corp (601766.SS). The cash and shares deal is worth up to 6.2 billion euros ($7 billion).

The EU competition enforcer can either clear the deal with or without conditions or open a four-month long investigation if it has serious concerns.

German trade union IG Metall union has urged the German government to look at the matter and has raised concerns. An attempt by Canadian company Bombardier and Siemens (SIEGn.DE) to combine some train businesses stalled in 2017.