EU resolution on pandemic adopted at WHO assembly 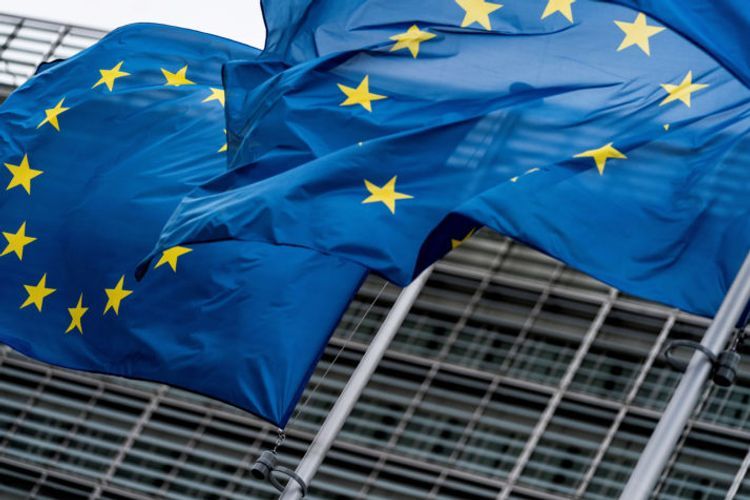 A resolution on the need to investigate the global response to the coronavirus pandemic won endorsement at the World Health Organisation’s annual ministerial meeting on Tuesday, APA reports citing Reuters.

None of the WHO’s 194 member states - which include the United States - raised objections to the resolution brought by the European Union on behalf of more than 100 countries including Australia, China and Japan.

“Is the (World) Health Assembly prepared to adopt the draft resolution as proposed? As I see no requests for the floor, I take it that there is no objection and the resolution is therefore adopted,” said Keva Bain, the Bahamas ambassador who serves as the assembly’s president. Applause erupted from officials hosting the annual gathering.