EU travellers could avoid quarantine under plans for COVID-19 testing regime: The Telegraph 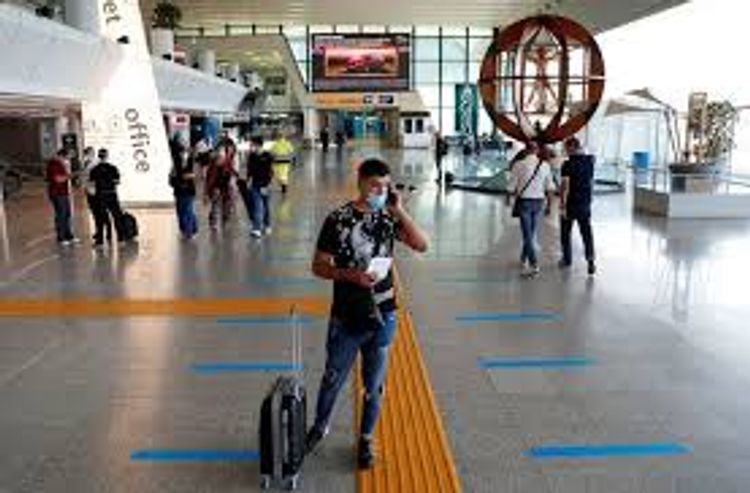 The European Commission wants testing to be the "preferred" alternative to quarantine for travellers and has commissioned health experts to develop protocols, the report said.

Plans will also require “mutual recognition” of COVID-19 tests by countries which would enable business travellers or holiday makers arriving in a country to reduce or sidestep quarantine by presenting a medical certificate showing a negative coronavirus result, according to the newspaper.

Britain is expected to be part of the scheme until it leaves the European Union at the end of the year but could remain part of it after Brexit, the report added, citing EU sources.

Last week, EU countries had agreed to a common “traffic light” system to guide them on COVID-19 testing or quarantines on EU tourists and other non-essential travellers during the pandemic.

It aims to end a confusing patchwork of restrictions across Europe and to bring back free movement of people.

According to the report, EU foreign ministers will sign the proposed traffic light system on Tuesday.