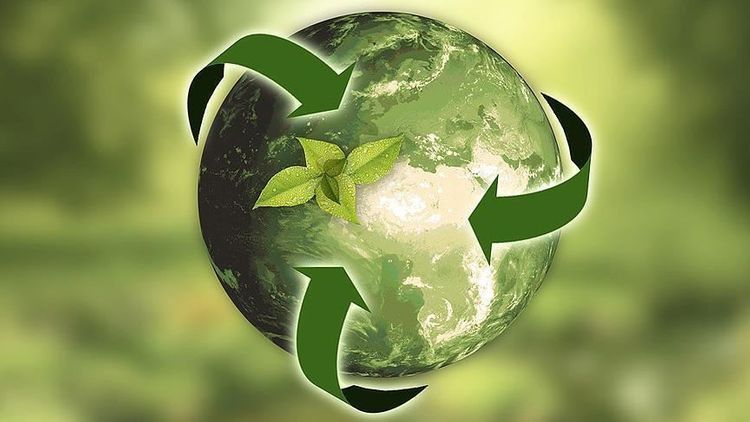 Waste exports from the EU to other parts of the world have risen two-thirds (+66%) since 2004, but remained stable from 2018 to 2019, the EU's statistical authority announced on Thursday, APA reports citing Anadolu Agency.

It noted that in contrast, imports of waste from non-EU countries have fallen in both the long and short term.