EU: Annual inflation rate down to 0.6% in May 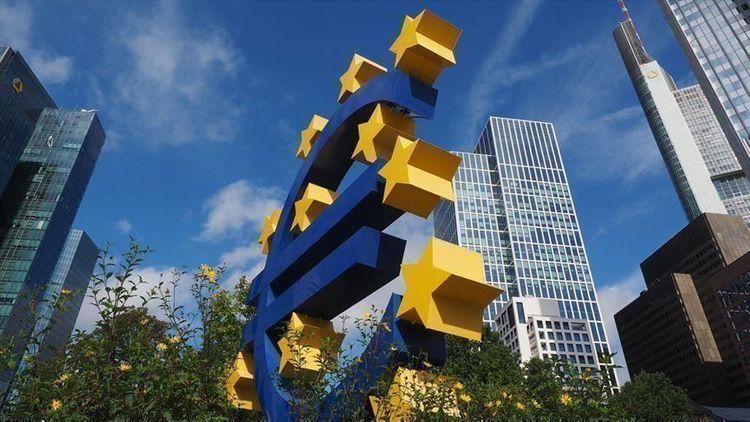 The European Union's annual inflation rate was 0.6% in May, down from 0.7% a month earlier, the bloc's statistics office announced Wednesday, APA reports citing Anadolu Agency.

A year earlier, the 27-member bloc's annual inflation rate was 1.6%, according to a report revealed by Eurostat.

Eurostat said the eurozone's annual inflation rate also fell from 0.3% to 0.1% month-on-month in May. 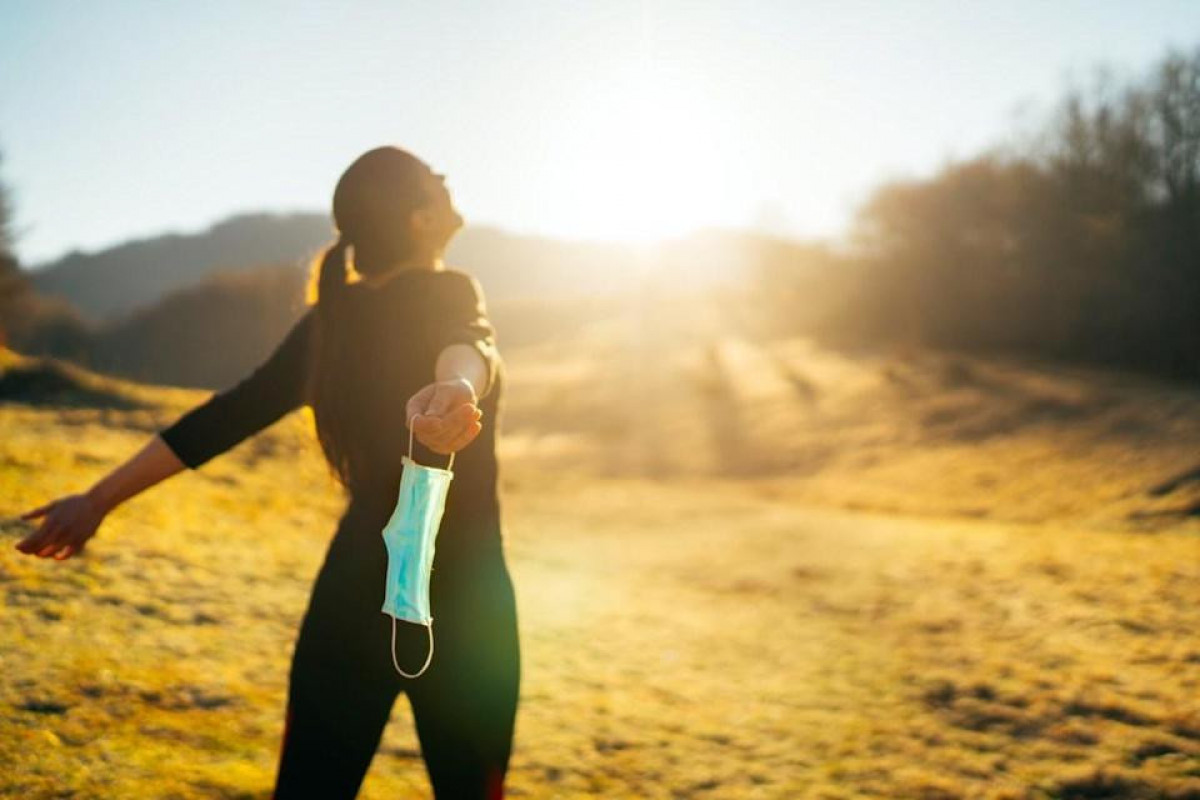