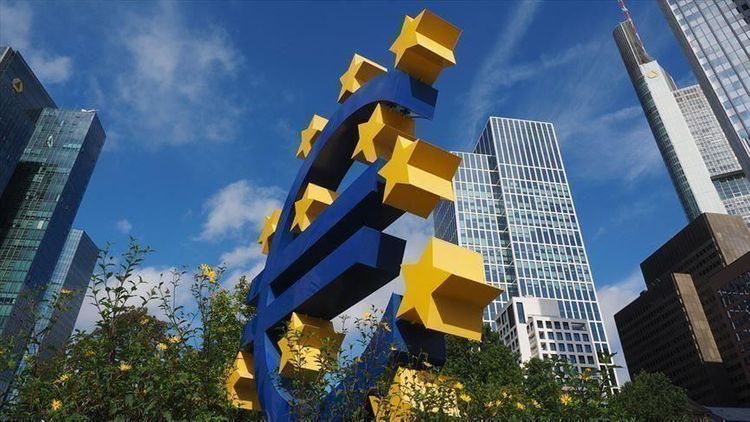 The EU's general government debt to GDP ratio was 77.8% at the end of the last quarter of 2019, according to Eurostat data released Thursday, APA reports citing Anadolu Agency.

On a quarterly basis, three member countries posted an increase in their debt to GDP ratio in the fourth quarter of 2019, while 24 posted a decrease.

On Thursday, Eurostat also announced the seasonally adjusted general government deficit to GDP ratio which stood at 0.7% both in the eurozone and EU27.

The eurozone/euro area or EA19 represents member states that use the single currency -- euro -- while the EU27 includes all member countries of the bloc.