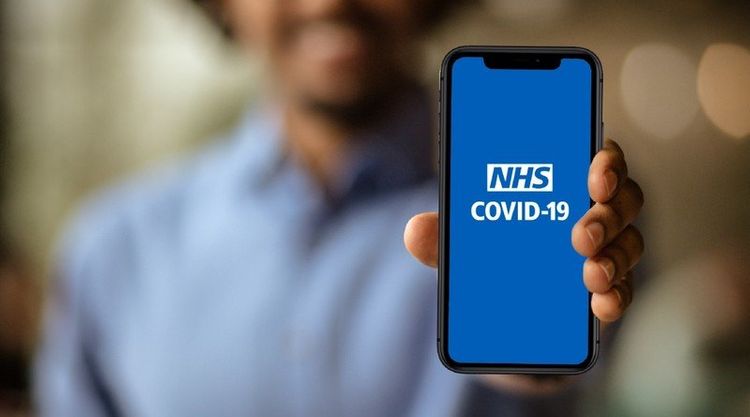 England’s COVID-19 smartphone app launched to curb the spread of the virus does not accept test results processed in the country’s state-run laboratories, hospitals or as part of an official survey, it said on Saturday, APA reports citing Reuters.

The App’s official account said on Twitter it could not link to test results taken in Public Health England (PHE) laboratories, at the National Health Service (NHS) or as part of a survey run by the Office for National Statistics (ONS).

The Department of Health said it was urgently working to fix the problem and said anyone testing positive would still be contacted by the Test and Trace team.

The NHS COVID-19 app was launched this week, four months later than expected. It uses Bluetooth signals to log when a user is in close contact with another user, generally meaning within two metres for 15 minutes or more.

If someone then tests positive for COVID-19, they can share the result anonymously with their close contacts, who will each receive an alert and will have to isolate for 14 days.

The app’s launch comes as Britain braces for a second wave of infections, with daily cases numbers rising at rates not seen since the peak of the pandemic. Testing capacity has also increased.