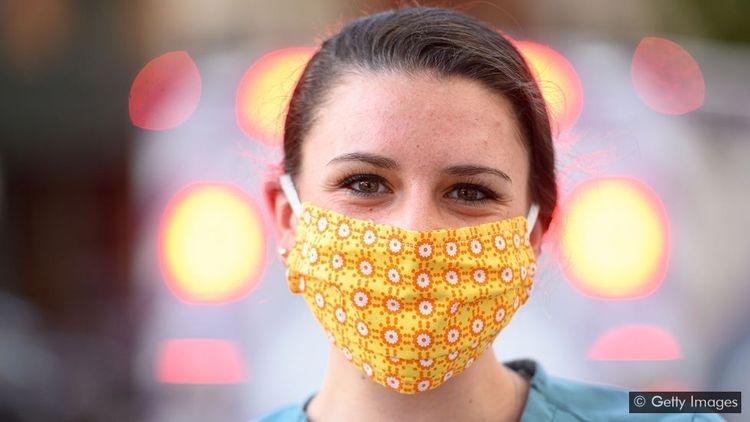 Shoppers in England were ordered to wear face coverings for the first time on Friday as new rules came into force, albeit with the government relying on customers’ common sense to stick to the policy rather than active policing, APA reports citing Reuters.

The requirement, announced on July 13, marks the latest step in Britain’s slow acceptance of the benefits of face coverings in preventing the spread of COVID-19.

“I don’t like them, but if it keeps people safe you’ve got to do it,” said retiree Michael James, wearing a black face covering.

“I can’t understand how I didn’t have to wear one yesterday and I have to today. What’s the difference in the two days? But, yeah, if it cuts it down, anything.”

Some retailers, including supermarkets and coffee shop chains, said they supported the rules and would ask customers to abide by them, but it would not be up to staff to enforce them.

The move comes as deaths and new cases drop and the government encourages people back to work.

Asked how the rules should work, Prime Minister Boris Johnson said: “We should rely on the massive common sense of the British people... The people understand the value of face masks in confined spaces.”

Police can fine shoppers 100 pounds ($127) if they refuse to wear a mask, but the Police Federation of England and Wales, which represents rank and file officers, said enforcement should be a last resort.