England to lift limits on numbers of funeral mourners 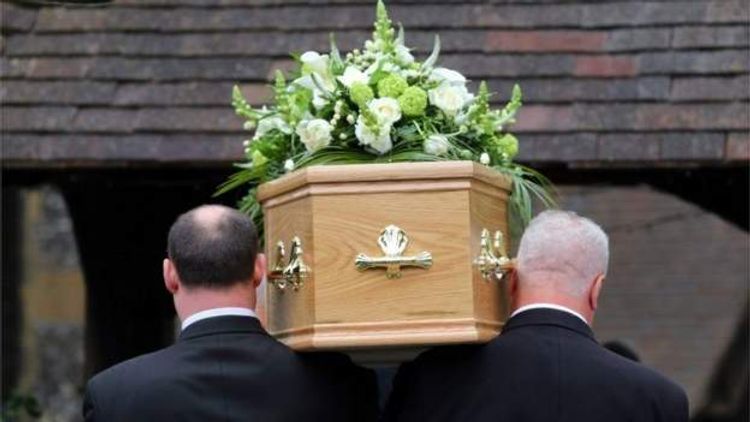 Families and friends will be able to mourn their loved ones in unlimited numbers at funerals in England from 17 May under new plans,APA reports citing BBC.

As part of the next step in easing restrictions, the government is preparing to remove the 30-person legal limit a month earlier than planned. Any number of mourners would then be allowed to gather - as long as they could safely socially distance at the venue.

During the pandemic, many have been forced to watch funerals from home over live-streams, making grieving harder. And those able to attend have had to do without handshakes and hugs.

Weddings will be limited to 30 guests from 17 May, with an unlimited number from June.

The limit for weddings in England is currently 15 people.