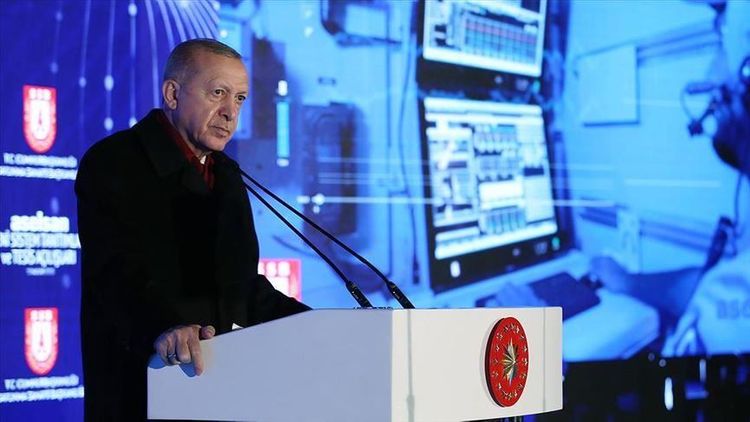 “We can never tolerate procuring products [of the defense industry] from abroad that we can produce ourselves,” said Recep Tayyip Erdogan at the inauguration ceremony of a new facility for Turkish defense giant Aselsan.

“We will continue to provide all kinds of support to the defense industry,” Erdogan added.

Despite hurdles created by global suppliers, Erdogan said Turkey came out stronger than before by relying on its own strength.

Erdogan said Turkey has seven companies among the top 100 defense firms of the world. He added that five of those companies entered the list in the last five years.