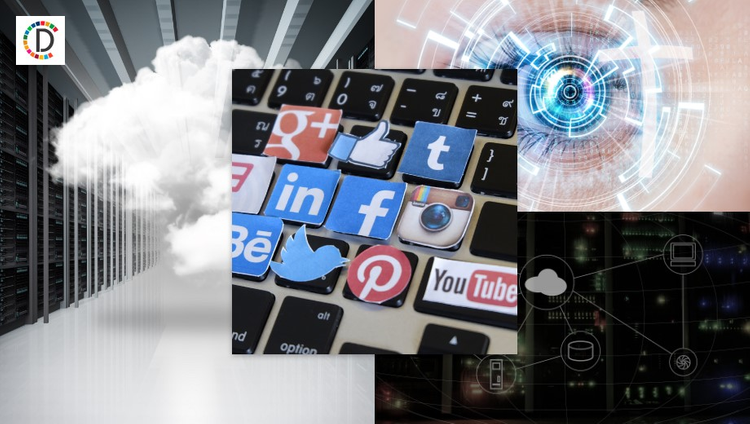 A European technology platform to support smartphone apps that can help trace people at risk of infection by the new coronavirus is gaining support from governments, one of its prime movers said on Friday, APA reports citing Reuters.

PEPP-PT has emerged as a leading proponent of the use of Bluetooth short-range communications between personal devices as a proxy for measuring the risk that a person infected with coronavirus can pass it on.

“A lot of larger countries have dedicated their app teams to build on top of what we’re supplying,” Boos, a co-initiator of PEPP-PT and founder of business automation startup Arago, said in an interview.

He listed Austria, Germany, France, Italy, Malta, Spain and Switzerland, adding that another 40 countries had registered and were in the process of being brought onboard.

More than 200 scientists and technologists are collaborating on PEPP-PT, conceived as the backbone for national apps that would comply with Europe’s strict privacy rules and be able to “talk” to each other across borders.

Technologists are rushing to devise digital methods to fight a disease that has infected more than 2 million people worldwide, 150,000 of whom have died.

Automating the assessment of who is at risk and telling them to see a doctor, get tested or self isolate, is seen by advocates as a way to speed up a painstaking task that typically entails phone calls and door knocks.

The approach is based on work here by researchers at Oxford University's Big Data Institute who argue that if 60% of a population uses such an app that would be enough to suppress the pandemic.

This would be tough to reach if apps are voluntary. But even with lower takeup one infection can be prevented by every 1 or 2 people using an app, Oxford’s Christophe Fraser told a separate video briefing.

A schism has however opened up among technologists around issues of data privacy, with some favouring decentralized approaches that do not host sensitive data on a main server over more centralized systems.

Boos said PEPP-PT could work in either setting. “Both models have their pros and cons ... A country has to pick which system it needs.”

Italy has backed a contact tracing app developed by Milan startup Bending Spoons, a member of PEPP-PT, while Germany plans to roll out an app under development by the Fraunhofer Heinrich Hertz Institute, another participant.

In France, the INRIA digital research institute is also working to develop an app based on PEPP-PT. “We are fully committed to make this pan-European initiative a success,” said INRIA head Bruno Sportisse.

PEPP-PT has faced criticism from supporters of a decentralized protocol called DP-3T here with early backer Marcel Salathe of the Swiss Federal Institute of Technology in Lausanne publicly dissociating himself from it on Friday.

Boos said DP-3T still had a role to play. He also responded to criticism that PEPP-PT was too secretive, promising to publish its documentation for public review on Friday.

Friday’s briefing on video conferencing app Zoom was hacked by someone who posted racist comments. The case of so-called Zoom-bombing, Boos conceded, was a reminder of the need to make sure the PEPP-PT platform safe and secure.