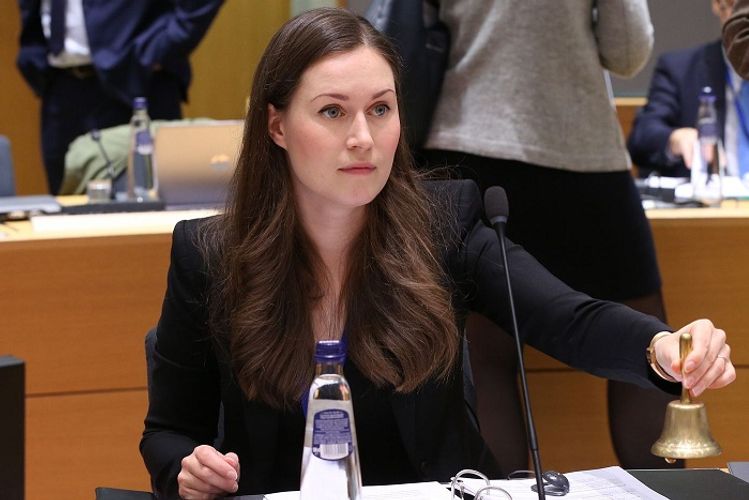 Marin, who floated the idea of a six-hour day before becoming prime minister, would need to convince the other four parties in her coalition to push through a reduction in the working day amid rising unemployment due to COVID-19.

“We need to create a clear vision and concrete steps as to how Finland can proceed towards shorter working hours and Finnish employees towards better working life,” the 34-year-old leader told her party members, who had elected her chairwoman of the Social Democrats on Sunday.