Finland restricts movement to and from capital region 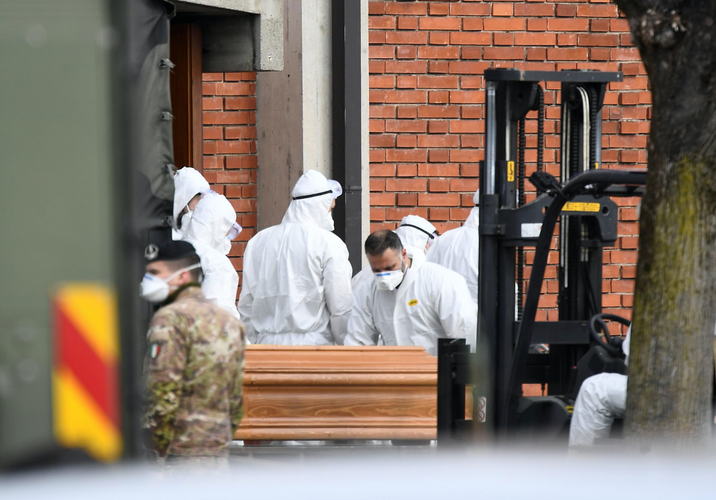 Finnish government decided on Wednesday to issue a three-week blockade of the Uusimaa region around Helsinki, the epicenter of the coronavirus outbreak in Finland, to prevent people from traveling and spreading the virus to other parts of the country, it said late on Wednesday, APA reports quoting Reuters.

The decision came after Finnish health authority updated and worsened its forecast for the outbreak earlier on Wednesday, estimating that between 11,000 and 15,500 people would be hospitalized in Finland, and that from 3,600 to 5,000 of them would require intensive care in the following months.

By Wednesday, authorities had counted three deaths and 880 confirmed COVID-19 cases in Finland, most of them in the capital region.

Last week, Finland restricted traffic across its borders, banned public meetings of more than 10 people, closed schools for most pupils and urged people to stay at home as much as possible.