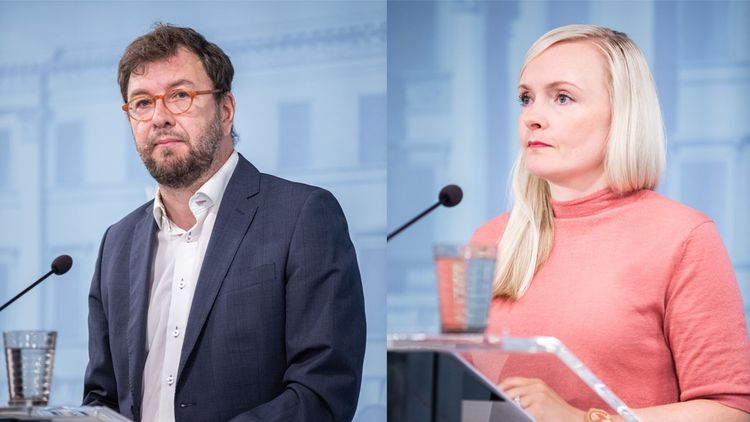 The announcement was made at a press conference in Helsinki Wednesday morning and take effect on Monday, August 24, APA reports citing Barentsobserver.

Internal border control will be restored for traffic between Finland and Iceland, Greece, Malta, Germany, Norway and Denmark, according to the government’s communication unit.

Sweden is from before red-listed by Finland.

The Finnish government points to the European Commission’s principals of equal treatment in the event of an epidemic, which allows for exceptions to be made for local border communities.

Although few people live in the border communities between Finland, Norway and Sweden in the north, cross-border travel is of importance as many have families on both sides of the border, some live on one side of the border and work on the other and reindeer herders are regularly crossing.