Fire breaks out near Greece's Samos migrant camp, facilities not at risk 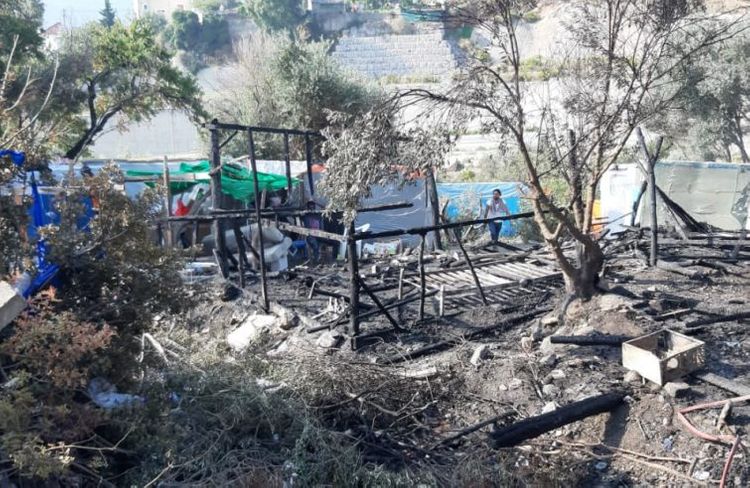 A fire broke out near a migrant camp on the northeastern Aegean island of Samos, burning grass and forest, fire brigade and police officials said on Tuesday, APA reports quoting. Reuters.

The migrant camp facilities were not at risk, a police official said. The cause of the fire was still unclear.

A fire burned Greece’s largest refugee camp on the island of Lesbos to the ground last week, forcing more than 12,000 people to the streets and bringing the long-running migrant crisis on Europe’s border back up the political agenda.