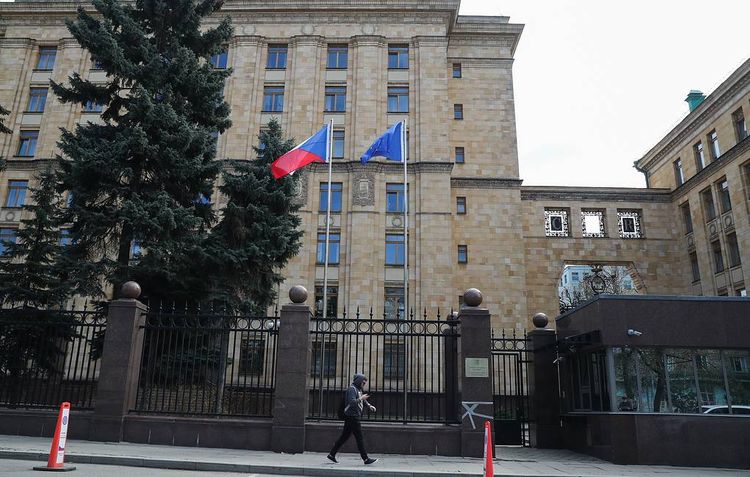 He also said he did not understand why the Russian side had expelled by two diplomats more than the Czech side.

Czech First Deputy Prime Minister Jan Hamacek, who is also acting foreign minister, said that among those expelled from Russia were 16 diplomats and four technical personnel. The Czech air force will organize a special flight for them. "Ambassador [Vitezslav] Pivonka will stay in Moscow," he said.