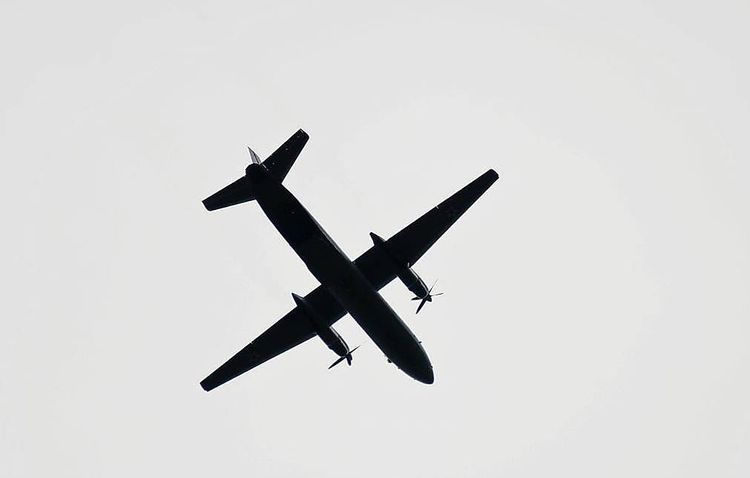 Specialists have discovered a flight data recorder of the An-26 military transport plane that crashed in the Kharkiv region, in northeastern Ukraine, on Friday, Defense Minister Andrei Taran said, APA reports quoting TASS.

"The flight data recorder is not in the plane [that crashed] and conclusions can be made after analyzing information recorded there," Taran was quoted by the Defense Ministry’s press service as saying.

According to preliminary data, the plane’s wing most likely hit the ground.