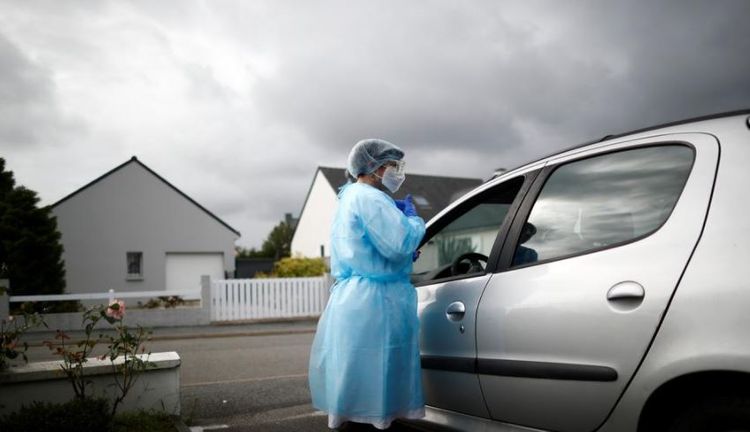 France’s new COVID-19 cases increased by more than 10,000 for the first time in three days on Wednesday while the number of people hospitalised with the disease rose by almost a hundred to a 10-week high of 6,590, APA reports citing Reuters.

The total number of confirmed cases stands at 563,535, the second-highest tally in Western Europe and double the 281,025 recorded by the end of August, with part of the surge accounted for by a massive increase in testing.

The seven-day moving average, that smoothes out reporting irregularities, is at 11,771 versus a low of 272 on May 27, two weeks after France exited one of Europe’s strictest lockdowns.

But, on average, 44 people died every day in France from the disease in September, the most since May’s daily figure of 143 and versus 12 in August.