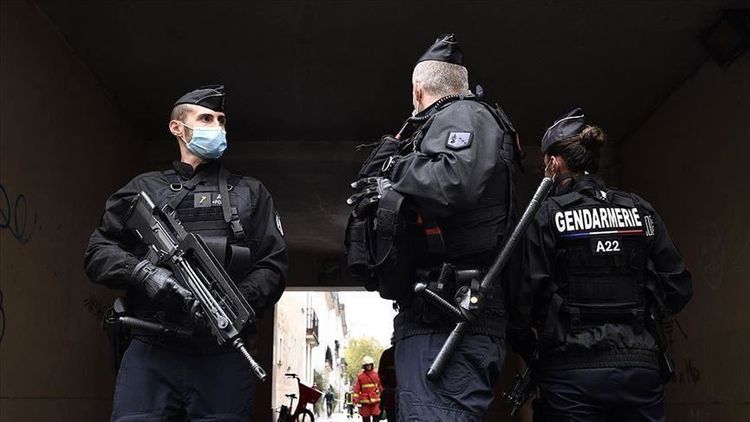 The Lyon Public Prosecutor's office announced Saturday the arrest of a suspect in the shooting of an Orthodox priest, according to French newspaper France24, APA reports quoting Anadolu Agency.

"A person who could correspond to the description given by the initial witnesses has been placed in police custody,” said Nicolas Jacquet, who added that the suspect had not been in possession of a weapon when he was arrested.

Father Nikolaos Kakavelaki, 52, is a Greek national and a priest at the Greek Orthodox Church of the Assumption in Lyon's 7th arrondissement. He is in serious condition at a hospital after being shot at close range.

"He was attacked by a single man who shot him twice," authorities told the daily Le Figaro.

The attack occurred at 4 p.m. (1500GMT) as Kakavelaki was closing the church. He told law enforcement he did not know the attacker.

"My first thoughts are with the very seriously injured victim. The motivation is unknown. An investigation is underway. Let's be careful."

The attack is the latest that has gripped France for two months, starting with a knife attack in September against two victims in front of the former Charlie Hebdo offices and the killing of teacher Samuel Paty on Oct. 16 in a Paris suburb.

Four separate incidences occurred Thursday, including the brutal killing of three people in Nice, and thwarted attacks in Lyon and Avignon. France remains in a state of high alert.

President Emmanuel Macron has increased troops on streets from 3,000 to 7,000 in recent days and will be boosting security at schools as well.

Prime Minister Jean Castex announced the establishment of a special crisis telephone hotline that will take effect to help people deal with the shooting Saturday.