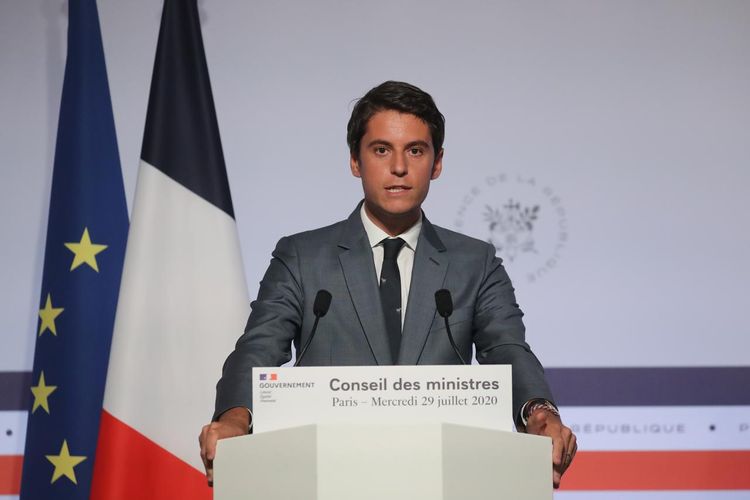 The French government said on Saturday it would unveil details of its 100 billion euro ($118 billion) plan to reinvigorate the economy in the first week of September, instead of next Tuesday, as it focuses on preparing the new school term, APA reports citing Reuters.

“The recovery plan is ready, the timetable for its implementation still stands,” government spokesman Gabriel Attal said in a statement.

Schools are set to reopen on Sept. 1, after most were closed during a two-month lockdown earlier this year to fight the coronavirus, and the government is working to ensure protective measures will be adequate, Attal said.

France has already outlined some of the parameters of its crisis measures, including cuts to domestic business taxes, investment in promoting jobs for the young and funding for environmental initiatives.