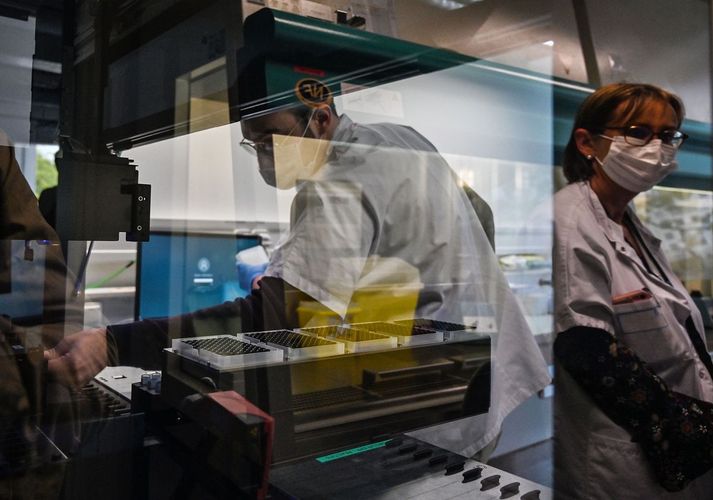 France reported deaths linked to the coronavirus rose at the slowest pace in four days, increasing by 516 to 21,856 fatalities, according to data from the Health Ministry published Thursday, APA reports citing Bloomberg.

The number of patients in intensive care, which health authorities have said is an indicator of the outbreak’s impact on France’s hospital system, fell by 165 to 5,053, the lowest since March 29. The overall number of hospitalized patients fell for a ninth day to 29,219, the lowest in more than two weeks.

“Our efforts are starting to bear fruit,” the Health Ministry said in a statement. “We nevertheless remain at an exceptional level, above the maximum reanimation capacity in France before the crisis.”

France, among the worst-hit countries in Europe with Italy and Spain, has more than doubled its intensive care beds to around 10,500 since the outbreak. The government is working on a detailed plan to progressively lift restrictions on non-essential travel and revive its economy starting May 11, after weeks of confinement to prevent the coronavirus from spreading.

The country’s daily coronavirus figures have fluctuated amid inconsistent reporting from nursing homes, which were first included in the tally this month. The public-health service on Tuesday revised down the number of reported cases in nursing homes after an analysis of the data.