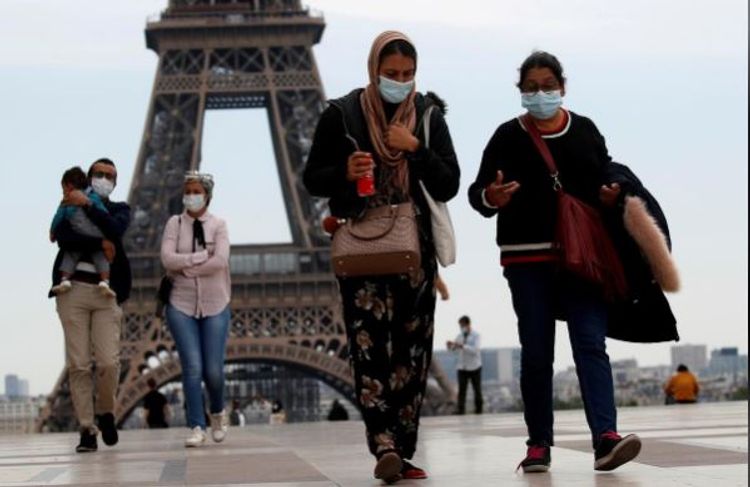 France reported more than 1,500 new confirmed novel coronavirus cases on Friday, a spike unseen since May 30, while the number of additional fatalities linked to the virus rose by the highest amount in three days, APA reports citing Reuters.

French health authorities said in a statement the total of newly confirmed infections rose by 1,588, way above both the daily average of 498 seen over the last seven days and the 430 daily average since the beginning of June.

The number of people who died from the disease increased by 26 to 29,778, compared to 21 on Thursday and 11 on Wednesday and an average of 19 over the past seven days.

The number of people in hospital with the COVID-19 disease caused by the virus fell by 255 to 8,886, the first time that total is below the 9,000 threshold for more than three months.

Those in intensive care fell by 17 to 634. Both numbers have been trending downward for at least 10 weeks.