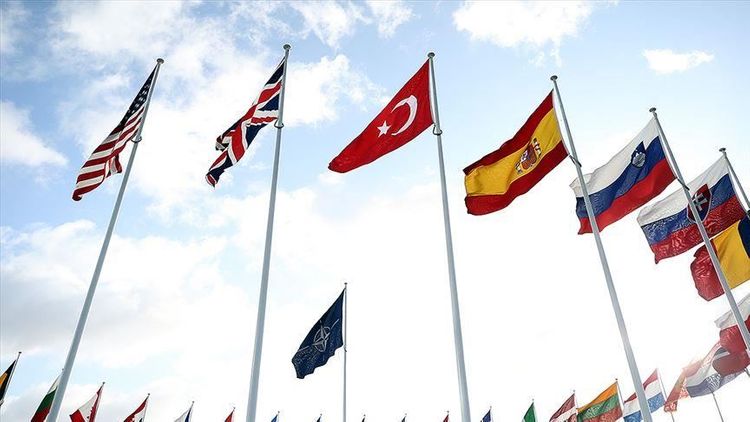 According to an article of French daily L'Opinion, the country's permanent representative to NATO, Muriel Domenach, sent a letter Tuesday to Secretary-General Jens Stoltenberg to inform him of the decision.

Paris opted to withdraw from the mission due to recent tension with Turkey in the Eastern Mediterranean Sea.

France last week claimed that Turkey harassed one of its vessels taking part in a NATO mission in the Mediterranean. Turkish military officials denied the allegations.

Stoltenberg said NATO officials were looking into the incident, adding: "Those two NATO allies have totally different views on what actually happened."

But everyone agrees "that we need to support the UN efforts to find a politically negotiated solution to the conflict in Libya," he added.