France to be added to UK quarantine countries 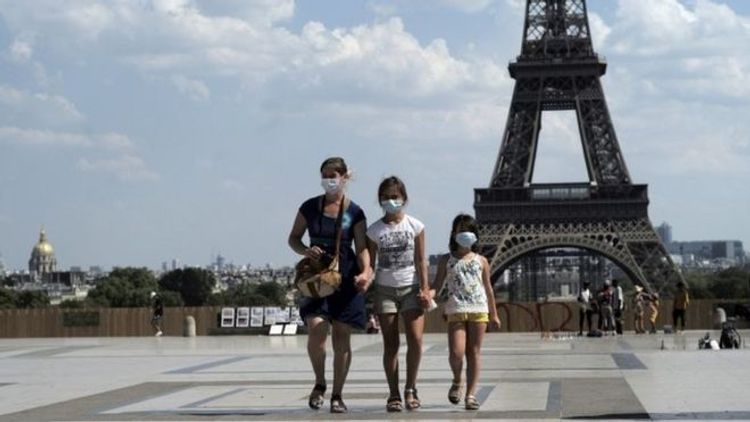 People coming to the UK from France and the Netherlands will be forced to quarantine for 14 days from Saturday, APA reports citing BBC.

Transport Secretary Grant Shapps said the measure - which also applies to people travelling from Monaco, Malta, Turks and Caicos, and Aruba - would kick in from 04:00 BST.

He added that this was necessary to keep coronavirus infections down.

France warned the UK decision would lead to "reciprocal measures" across the Channel.

Clement Beaune, France's secretary of state for European affairs, tweeted that the UK's decision was a matter of "regret" for the French.

The UK government's decision follows a surge in cases in the countries affected in recent days.

Airlines UK described it as "another devastating blow to the travel industry already reeling from the worst crisis in its history".

With up to half a million UK tourists thought to be in France at present, the deadline is expected to induce a rush to ports and airports, with thousands of tourists desperate to avoid quarantine.

The Eurotunnel website is reportedly struggling to deal with the volume of inquiries.

John Keefe, director of public affairs at Getlink, which operates the Channel Tunnel, told BBC's Newsnight programme that the trains were "already pretty much fully booked" on Friday.

He said: "We just haven't got the space to take everybody who might suddenly want to come up to the coast."

Urging travellers to check online if there is space for them before heading to the terminal, he said people should understand "that it's not going to be easy to get back" to the UK.