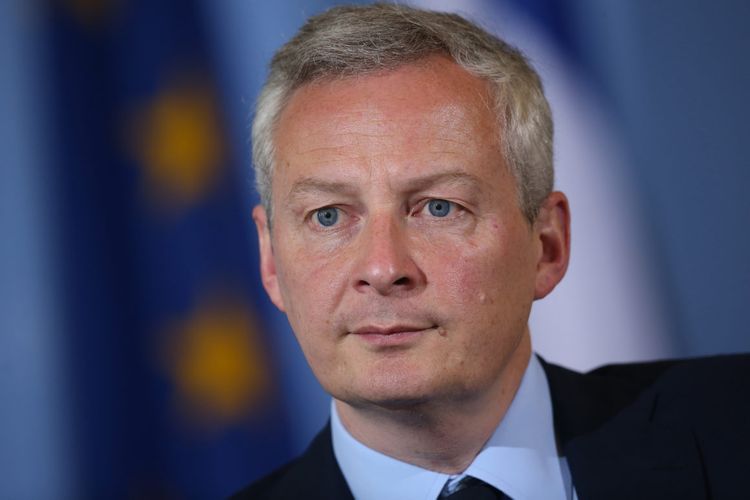 The French government will tighten restrictions on foreign investments from outside Europe in French companies to limit foreign control over strategic sectors and technologies, the finance minister said on Wednesday, APA reports citing Reuters.

Currently non-European investments in French companies do not need government approval as long as the stake is 25% or less.

Finance Minister Bruno Le Maire said he would lower the threshold to 10% for investments in large companies until end of the year.

“In this period of crisis, some companies are vulnerable, some technologies are fragile and could be bought by foreign competitors at a low cost. I won’t let it happen,” Le Maire told LCI television.

The government already at the start of the year tightened controls on non-European foreign investments, in particular by lowering the threshold for state-vetting to 25% from 33% previously.

Le Maire also said that he would add biotechnology companies to a list of sectors that requires government approval for an investment from outside Europe to go ahead.