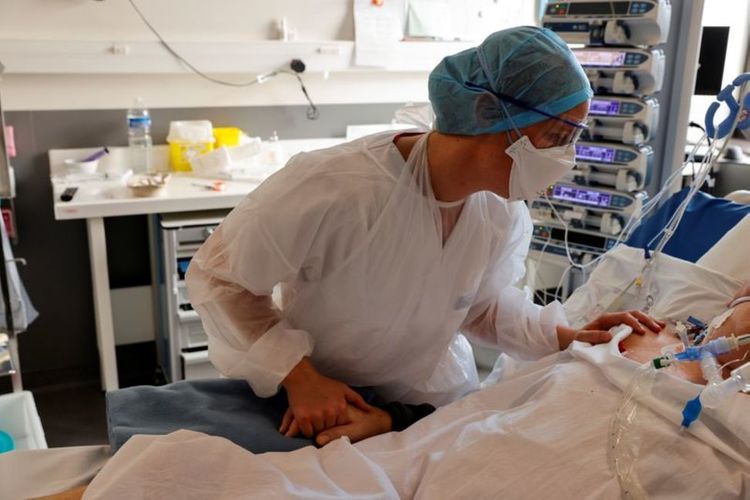 The total number of deaths in France from COVID-19 has topped 40,000 for the first time while the number of new cases hit a fresh record, health ministry data showed, APA reports citing AFP.

New deaths from the disease reached 40,169, of which 27,660 have been in hospitals, including 306 in the last 24 hours, the ministry said in its daily report on the outbreak.

The government put the country back under lockdown for the second time this year a little over a week ago in hope of reining in the outbreak as new cases spiralled higher in recent weeks.

The ministry said that 20,009 people had been hospitalised over the last seven days and 3,003 were in intensive care.