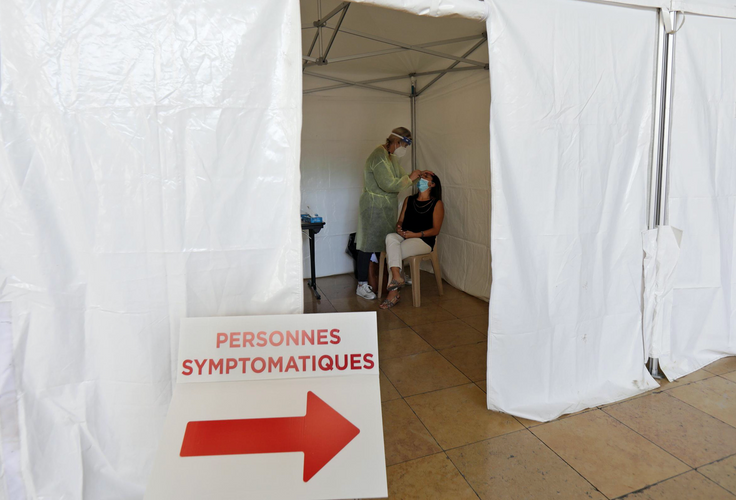 The number of confirmed cases of COVID-19 in France rose again compared with the previous day, as did the death toll, as the country battles to contain a likely second wave of the virus, APA reports quoting Reuters.

The number of new, confirmed COVID-19 cases had risen by 4,203 compared with the previous day to reach a total of 328,980, the French health ministry said on Monday.

France has the seventh-highest COVID-19 death toll in the world, and authorities are scrutinising the data to see what further measures might be needed to help the country cope with an expected second wave of the virus this winter.

The French health ministry added that 537 patients were in intensive care units (ICU), of which the majority were in urban areas such as the Paris/Ile de France region, and the areas around Marseille and Nice.